The Stats Zone is a sports journalism website with a focus on stats and predictions. The site boasts an archive of thousands of entries, written and curated by hundreds of individual writers.

The site's traffic has been growing steadily and now regularly hits 40,000 unique visitors per day.

Before making the move to Servd, The Stats Zone were maintaining a DIY hosting solution using a combination of CloudFlare and Digital Ocean. Gradually, this had been vertically scaled to accommodate traffic spikes during large sporting events to the point where cost had become an issue and performance problems were still cropping up.

We were running into issues with our previous hosting provider, building up significant costs to meet the traffic demands. We decided to move to Servd because it met our needs for a hosting solution specifically designed around Craft CMS that would scale with us as we continued to grow.

After TSZ approached Servd we undertook a review of the existing hosting solution and important parts of the website codebase to determine the viability of migrating over. Several possible caching improvements were identified along with potential infrastructure optimisations which would benefit the project.

The migration to Servd was performed gradually using a CloudFlare load balancer to distribute traffic between the old and new infrastructures, eventually ending up with 100% of traffic being directed to Servd. This allowed us to roll back to the old hosting if any issues were detected during the transfer - but thankfully it wasn't needed.

The combination of tweaks to caching, an infrastructure tailored to the project and Servd's scalable resources has resulted in:

Our transition from our previous provider to Servd has been incredibly smooth. We’ve benefited from the experience and expertise behind Servd to now be able to run our site with the performance levels our users expect, and with a significant reduction in cost!

If you're struggling with DIY hosting and would prefer to focus on your business rather than your servers, getting set up with Servd only takes a few minutes. 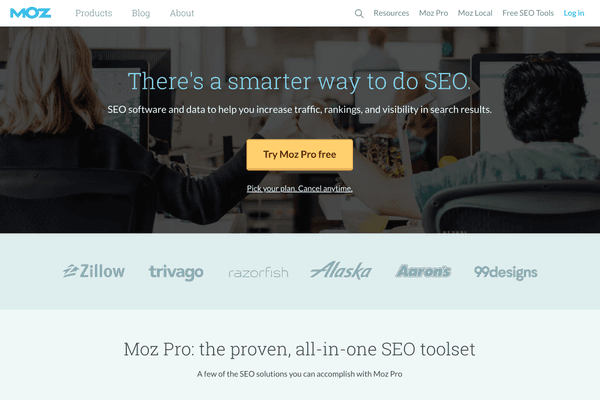 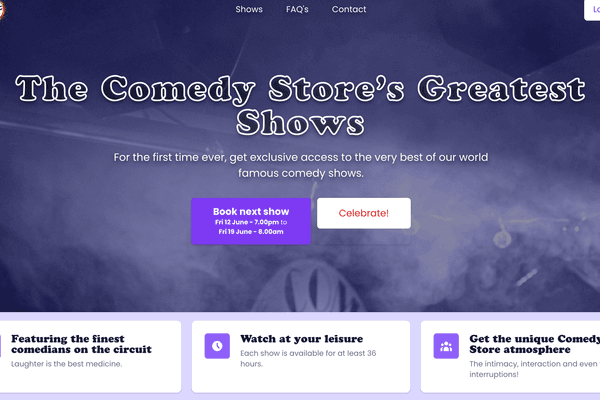 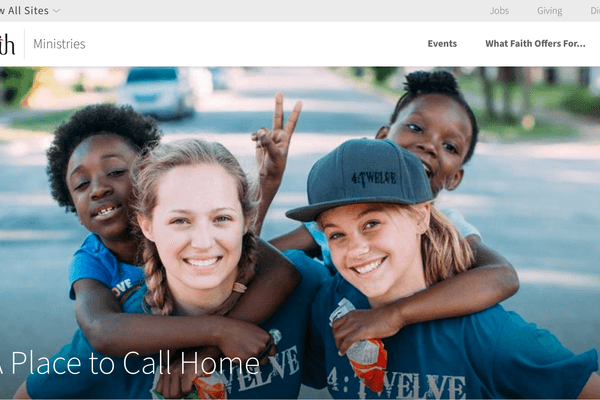