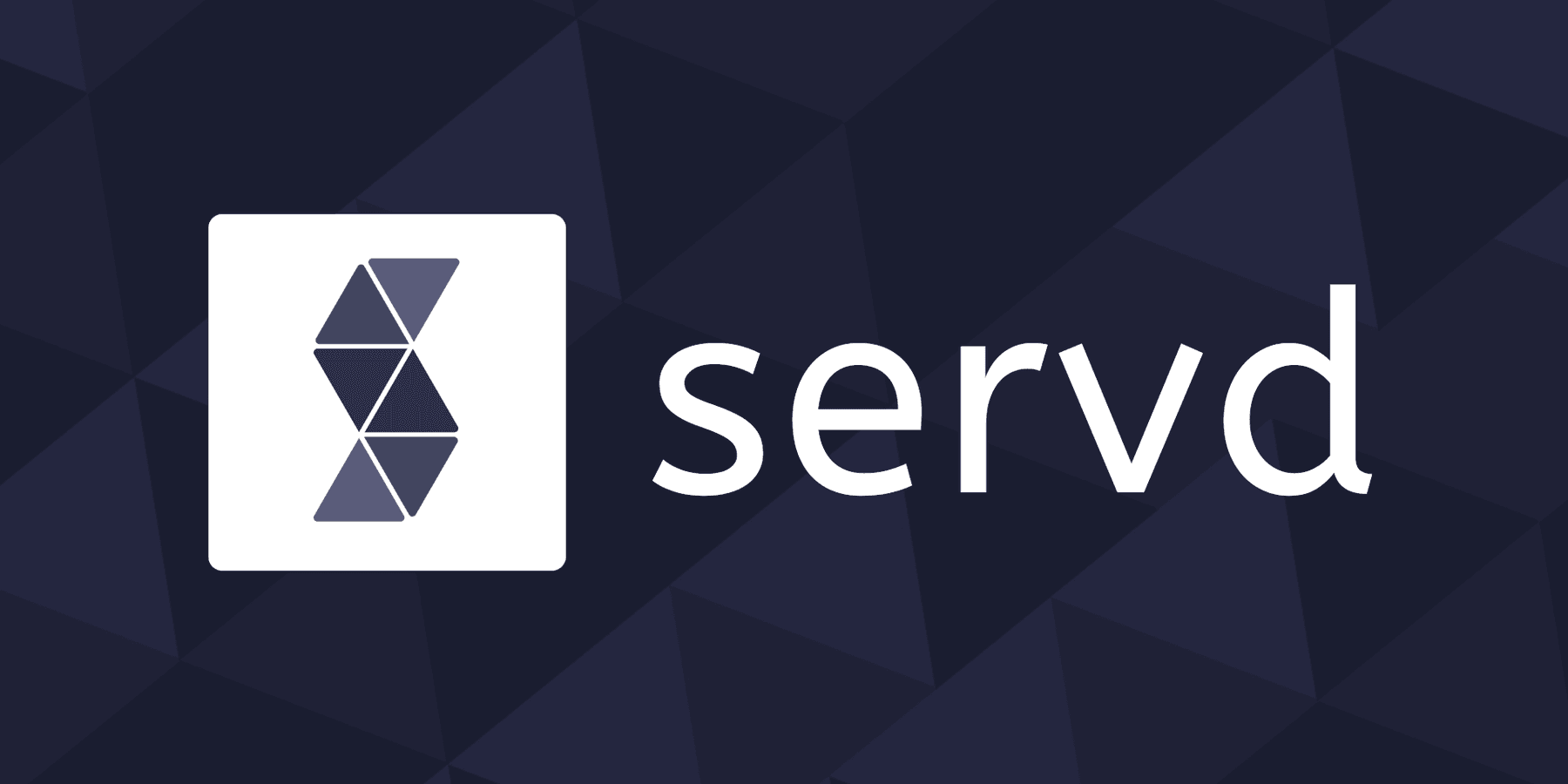 On the 30th, 31st March and 2nd April, Servd suffered some periods of downtime on its eu-west-1 cluster. This was caused by a large DDoS attack against our EU infrastructure in an attempt to ransom one of our clients.

What happens during a DDoS Attack?

There are several lines of defence against DDoS attacks which exist within Servd and have been utilised in the past.

Small DoS attacks normally occur at L7 and attempt to overwhelm a site by forcing it to process a large number of HTTP requests. These can be mitigated by project-specific rate limits applied on a per-ip basis. This prevents the requests from reaching your application code.

Servd has a global rate limit which applies on a per-ip basis. Any individual IP address which performs too many requests against the entire infrastructure is throttled, preventing the requests reaching client projects.

Digital Ocean's network attempts to scrub DDoS traffic at the network level and should also be effective in preventing large L7 attacks. Once this type of traffic is identified it is scrubbed and dropped within the DO network.

Once an attack is large enough to potentially overwhelm a data centre's networking capacity, the target of the attack (normally a set of IP addresses) are 'black-holed', which results in all traffic sent to them, legitimate or not, being dropped at the network level.

How large was the attack on Servd?

It's difficult for us to say for certain as we don't have direct access to the network level stats, and DO still aren't talking to us about it (the support ticket is still open and unanswered as of today, 5th April). However, after discussing with the targeted client who's other internet properties had also been impacted by the same attack, the total size of the attack was determined to be ~50Gbps.

For comparison, this is in the top 6% by size of all DDoS attacks as measured by Cloudflare.

Because of the large size of the attack, we fell into the XLarge Attack category as defined above, and Servd's targeted IP addresses were simply switched off by the data centre for the duration. Because this occurred within the data centre's network switches, it might also explain why Digital Ocean had trouble tracking down the root cause during the first two outages (although that's currently speculation).

We were hosting a client which they were attempting to ransom. The attackers therefore decided to target us, as their host, and all of the IP addresses which were related to our EU infrastructure.

Once the attackers were certain that attacking Servd itself was no longer having any impact on the target website, they moved on.

How are things looking now?

Everything has been operating normally since the attack ended. We do however need to talk to clients in order to rearrange DNS records which were updated during the attack. We currently have arbitrary projects with their DNS records pointing to different load balancers. We'd like to get that back into an organised state so that we can effectively implement changes and updates as required further down the line. We'll be reaching out to individual clients to discuss.

What can we do to prevent something similar happening in the future?

Other things we're currently thinking about in response to the attack:

As a company with a small team, we share the frustration and stress which events like this can create and we'll do our best to plan for any similar occurrences in the future. I apologise to any clients which have been impacted negatively by this attack. If you have any further questions or comments then you can drop me an email and I'd be happy to chat. 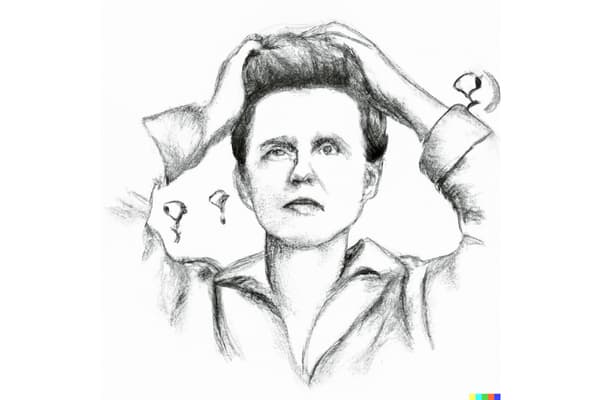